A mobile application, most commonly referred to as an app, is a type of application software designed to run on a mobile device, such as a smartphone or tablet computer. Mobile applications frequently serve to provide users with similar services to those accessed on PCs. Apps are generally small, individual software units with limited function. This use of app software was originally popularized by Apple Inc. and its App Store, which offers thousands of applications for the iPhone, iPad and iPod Touch.

A mobile application also may be known as an app, web app, online app, iPhone app or smartphone app.

The simplest mobile apps take PC-based applications and port them to a mobile device. As mobile apps become more robust, this technique is somewhat lacking. A more sophisticated approach involves developing specifically for the mobile environment, taking advantage of both its limitations and advantages.

Tell us more and let’s develop together the tools for the future of your company.

Trusted by the best 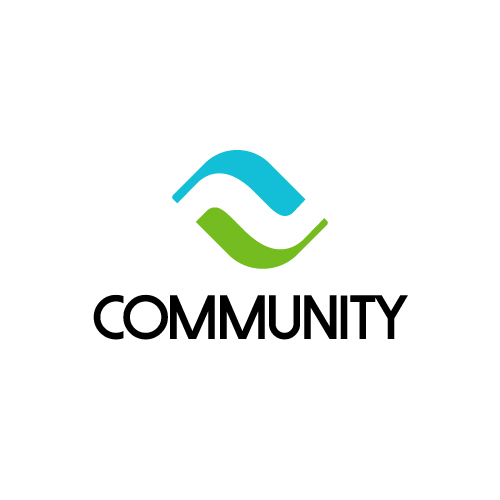 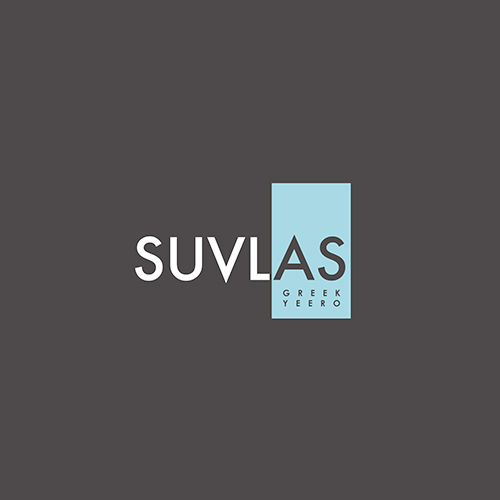 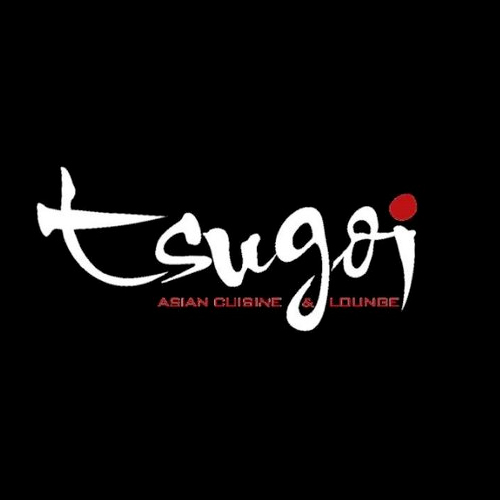 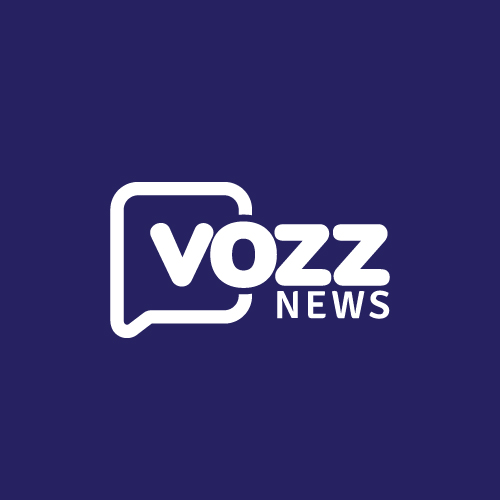