Software prototyping is the activity of creating prototypes of software applications, i.e., incomplete versions of the software program being developed. It is an activity that can occur in software development and is comparable to prototyping as known from other fields, such as mechanical engineering or manufacturing.

A prototype typically simulates only a few aspects of, and may be completely different from, the final product.

Prototyping has several benefits: the software designer and implementer can get valuable feedback from the users early in the project. The client and the contractor can compare if the software made matches the software specification, according to which the software program is built. It also allows the software engineer some insight into the accuracy of initial project estimates and whether the deadlines and milestones proposed can be successfully met. The degree of completeness and the techniques used in prototyping have been in development and debate since its proposal in the early 1970s

Tell us more and let’s develop together the tools for the future of your company.

Trusted by the best 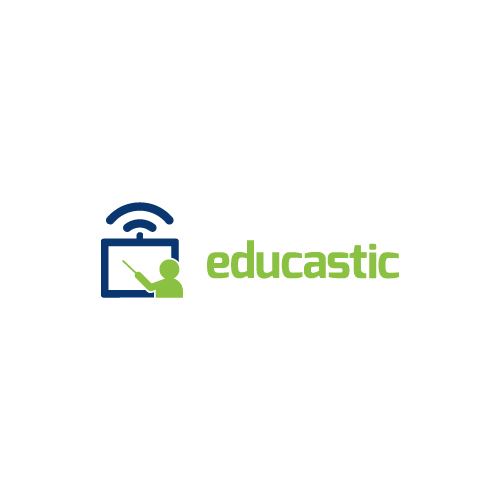